Welcome to MAHAGURU INSTITUTE OF TECHNOLOGY 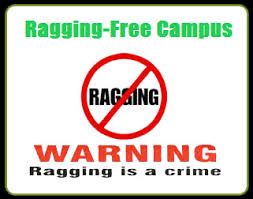 Ragging is treated as a criminal offence. Adequate measures are taken to prevent any such incident in the college. Those found guilty of ragging are liable to be expelled from the college and shall initiate legal actions. In exercise of the powers conferred by Regulation 6(a) of the AICTE, an Anti-Ragging Committee and Anti-ragging Squad have been reconstituted on 04/01/2017 at Mahaguru Institute of Technology for preventing any incidence of Ragging in the College and Hostels. The Committee takes measures to repeatedly remind students of the consequences of ragging, and ensures that parents and new students are made aware of their rights.

The following are the list of members in the committee:

The following are the list of members in the Squad: 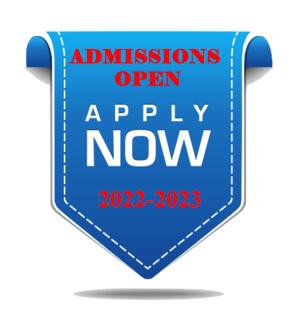